There are different options for the entry incision which creates the space or pocket, for which the implant is placed. During your consultation, the Doctor will better explain the different methods and which one might be best for you and why. Dr. Parker uses primarily two different incision methods when placing an implant:

Significant advances and alterations have been made in the prosthesis itself since the original introduction of the silicone gel breast implant in 1962. The two main types of implants are the silicone gel prosthesis and the saline-filled prosthesis. Both envelopes are made of a solid type of silicone (Silastic), but the filler differs. There are currently no other types of implants that are available such as soybean oil or other types of fillers.

This may change in the coming years. There are two types of surface textures available, smooth and textured. This texturing was developed to mimic the appearance of a polyurethane foam implant, now off of the market, which had a very good record for resisting capsular contracture, or hardening of the breasts due to scar.

Before and After Gallery 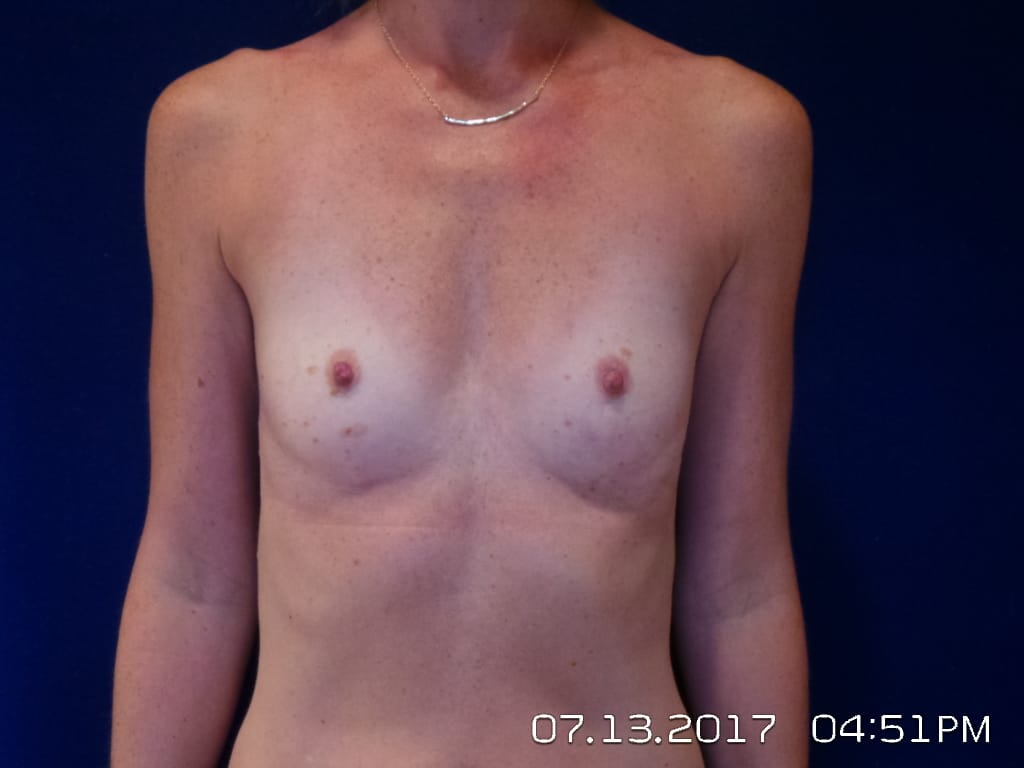 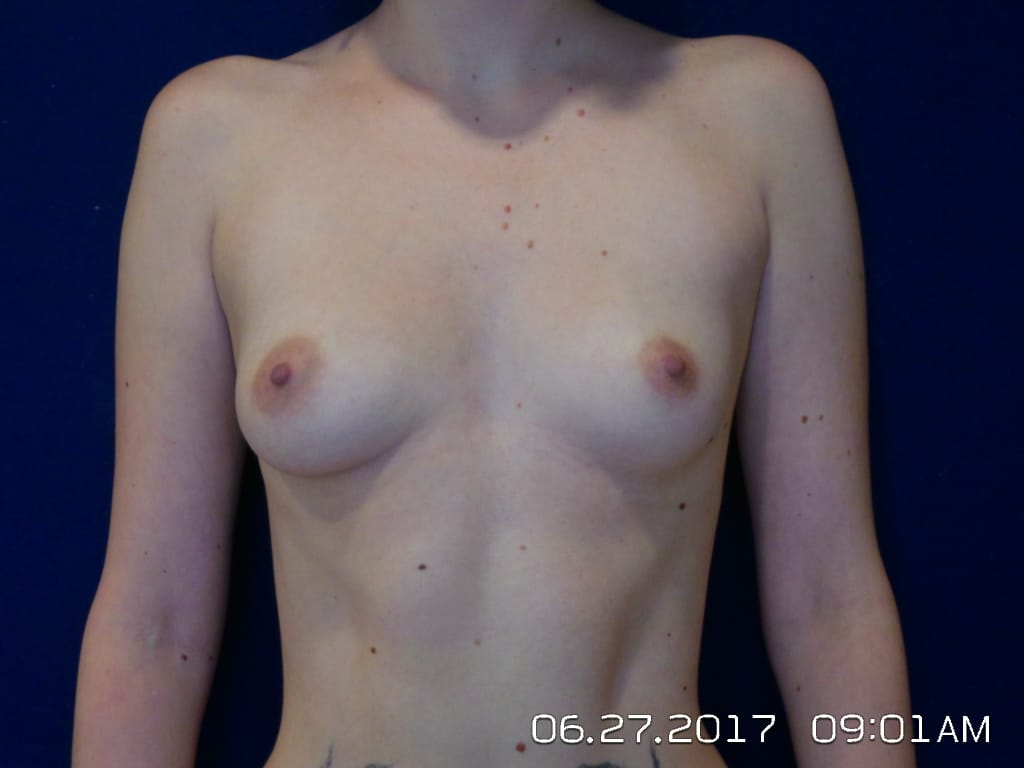 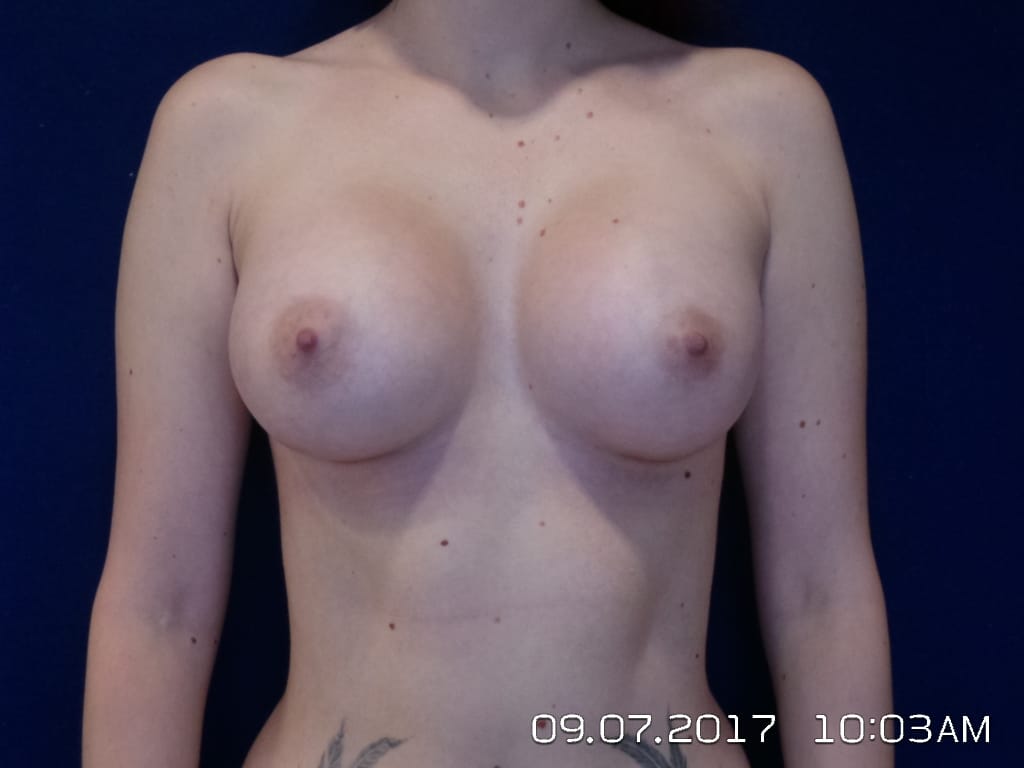 The advantages of placing the implant under the muscle are numerous. First, it provides a more natural appearing breast with a better transition from the upper chest to the breast mound. This avoids “upper pole convexity” or roundness of the upper breast, which does not occur in nature. Second, the rates of scarring around the implant are significantly lower when the implant is placed beneath the muscle. Third, the risk of visible ripples or folds in the implant envelope is diminished because of the greater amount of the patient’s own tissue overlying the prosthesis.

Fourth, the ability to obtain an adequate mammogram is enhanced with placement under the muscle, as the mammogram technician is better able to separate the breast from the implant when the muscle is interposed.

A consultation is usually around thirty to forty-five minutes long and is usually an exchange of information between the Doctor and the patient. Dr. Parker is a very understanding and caring doctor who will put you at ease and help you make an informed final decision.

Your ultimate happiness with your decision is his number one goal. You may wish to bring in photos from publications to demonstrate desired look and size.

The Doctor will need to obtain a pertinent medical history, family history, medication history, allergy history, and also to define the general goals and expectations of the patient. The patient will walk away a complete understanding of the surgery and process.

A fill kit used to fill the implant with sterile saline, usually after the breast implant is placed in the surgical pocket.